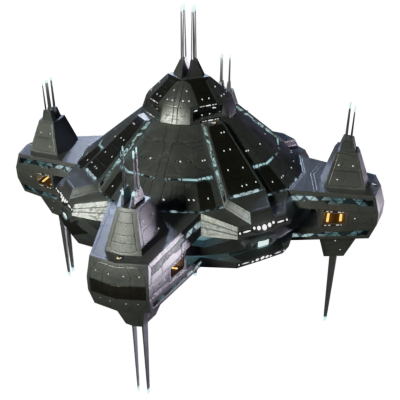 Tuesday, April 19, 2022
The next batch of updated ship images has now been released. All standard ships of the Robot fleet are now included in the client by default.
As noted before, for those that might prefer to use the older models or find the mix of old and new models jarring, there is a setting to switch back to using the "Classic Pics".
---
General and Horwasp UI improvements:
- attempt to fix layout in transfer windows, torp buying window, etc
- Fix: unload button at starbases, once more unloads all ships
- Horwasp display and predictions take auto-allocation of workers into account. This should make it a lot easier to understand what is going on when playing horwasp
- Horwasp Worker Allocation screen:
Harvesting: shows all clans eaten, etc, etc ('intermediate' numbers as mentioned above); and type/gov of natives (or enemy race/name). Fixed: amount of clans eaten by Amorphous. Always shown for clan-numbers, even when there are no natives
Mining: also shows burrow bonus
Burrowing: shows both current and next turn size
Temp: indicates #clans needed for a degree of change; There are buttons near the bottom for auto-setting the percentage
Liquifying: no change
Resting: document burrow bonus for eating clans (that is, the entry is now clickable, but you cannot change percentage from here)
Horwasp Planet screen improvements, Desktop UI:
- In order to create space
* showing clans, rather than 'times 100'; also prevents overlap between minerals and colonists
* native type is now shown under Harvesting in the workers screen
- "Show defense" link
- predicted #larva now shown correctly
- CURRENT burrow size added, which is used for mining; predicted burrow size was already shown, now shown as increase of percentage
- burrows moved down, as #food is closer to #larva than the burrows.
- Fix: when clicking on percentage of workers, worker allocation screen will open (was sometimes Build Pod screen)
Mobile UI improvements
- many changes, e.g. the Horwasp Planet HUD, showing the worker allocation in a ring, and clans/larva/natives outside, and burrow size on the inside, in a glance.