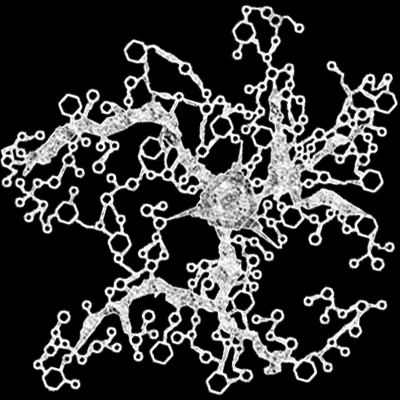 Sunday, January 27, 2013
His Excellency, Emperor DungeonMaster has directed the resources of the Cyborg collective into the creation of a new Ship which will now become available to all Cyborg commanders who research and activate its plans in campaign sectors.
Our Emperor certainly does not think small. He has designed the largest technological creation the Echo Cluster has ever seen. Something at Cyborg scale.
The Imperial Architects have named this new creation in honor of the wisdom and vision (though certainly not peace) that Emperor DungeonMaster has brought to the Echo Cluster. Introducing the:
DUNGEON CLASS STARGATE
Specifications:
Tech: 10
Mass: 1970 kt
Fuel: 440
Cargo: 3900
Crew: 100
Engines: 10
Beams: 0
Bays: 0
Launchers: 0
Cost:
Megacredits: 1440
Duranium: 1250
Tritanium: 510
Molybdenum: 840
Advantage Point Cost: 35
The Dungeon Class Stargate is a massive space station which allows any ship to travel between two stargates, or to any Cyborg ship which can open a wormhole (a valid chunnel target).
Additionally, the Dungeon Class Stargate emits a "Chunnel Stabilization Field" into the surrounding space which allows Cyborg chunnel ships to initiate a chunnel at any warp speed and to chunnel short distances. (as short as 1 ly)
Special properties of the Dungeon Class Stargate:
The stargate can not move under its own power.
The stargate can not be towed.
The stargate is too massive to fit through the mouth of a single chunnel wormhole. Four Fireclouds must work together on both the inception and reception ends of a chunnel to move the stargate.
The stargate is a valid chunnel target.
Any ship which is at a stargate after movement can chunnel itself for 50 fuel to any valid chunnel target including another stargate. The ship does not need to be the same owner as the stargate.
Additionally, the stargate emits a Chunnel Stabilization Field into the surrounding space. The CSF field allows any Firecloud (or other chunnel ship) to initiate a chunnel above warp 0 following movement. The CSF also enables chunnel distances as short as 1 ly. The range of the CSF is dependent on the type of engines that the stargate has. The range is calculated as: 100ly + 50 * Engine Type Id. (from 150 to 550 ly)
All ships in range of the CSF are able to detect the Stargate because of its high neutrino emmissions even if the stargate is located at a planetary system unless the stargate is located inside a nebula.
Despite having no weapons, in combat the stargate is protected by shields.
Even though the stargate can not be towed it can still be "tow-captured" if it has no fuel by locking a tractor beam onto it.
The stargate must have fuel to function.