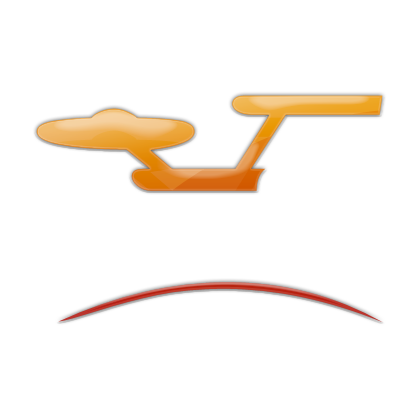 We are pleased to release the campaign changes discussed at PlanetsCon Live 2020. The changes are as follows:

- Robots can now purchase and use the Armored Ore Condenser.

- Super Spy Infiltration is now available for the Birdmen. When this advantage is active, bird ships on super spy at a starbase (at the end of the turn) will send spies to the base to infiltrate the ships docked there. These are ships owned by the base's owner that are not cloaked. The spies will send back a report with details on the ship's engines and weapons, all fuel and cargo, damage, and friendly code. Chameleon devices are ineffective against these infiltrators, and a ship's true hull will be revealed. This advantage requires that Super Spy Advanced is also active.

- The modified torpedos will also now be used in newly created campaign games, as well as the Bleeding Edge games (it is clearly marked in the game's description if these torps are used). You can find the details on these torps in the campaign torpedo section listed here

NOTE: To check if a game is using the new torpedos, in the detailed settings you can look for torpedoset: 1 (torpedoset: 0 means the traditional torpedos are being used). For the time being, to draw extra attention to them while they are new, site created games are also adding the tag [2021 Campaign Torps] to the descriptions of games using them.